A small group is working to support local teachers 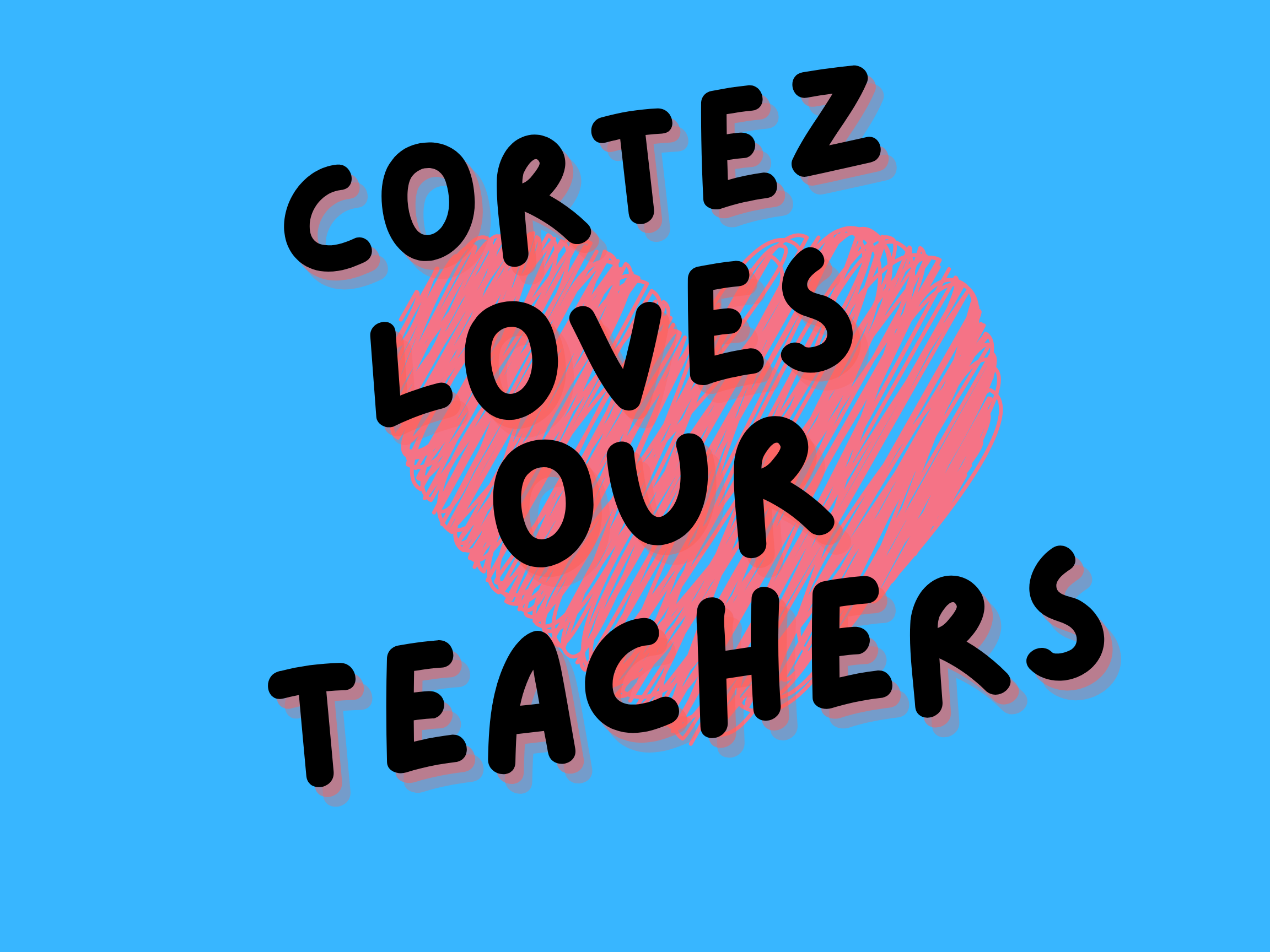 That’s how many teachers are reportedly feeling across the country and in Montezuma-Cortez School District Re-1.

To try to counter that, a small group called the Cortez Teacher Appreciation Committee formed in February of this year. They’ve been meeting twice a month since then, and are focusing on a few simple projects.

The main focus is to offer a free luncheon this spring for teachers, paraprofessionals, secretaries, administrators and counselors in the Re-1 district.

They have created signs saying We Love Cortez Teachers that they hope community members, as well as businesses, will put up in windows or yards to show their appreciation for these hard-working professionals.

For some time, teaching has been in decline across the United States. Many teachers are leaving the profession because they can make more money in other jobs and because they are finding the work more and more stressful.

The COVID-19 pandemic exacerbated the crunch, forcing schools to conduct classes online during the early days of the illness. “Online education was really stressful,” said Jim Skvorc, a member of the Teacher Appreciation Committee. “Not knowing from week to week whether classes would be online or in-person, the absenteeism of students, a shortage of staff – it was all hard.”

These problems occurred nationwide, but particularly in District Re-1. So many teachers were unable to teach because they were quarantined with COVID, or because they simply left the district and moved on, that Re-1 was forced to hire almost anyone it could find as substitute teachers.

“I have a friend who is a school counselor who spent much more time in the classroom as a sub than doing the counseling job,” said Skvorc.

Controversy over school curriculums and debate over what constitutes “critical race theory” and whether it’s being taught in K-12 classrooms have also made teaching highly stressful. In District Re-1, teachers also have had to contend with upheaval on the school board, including one recall and two resignations. In addition, the district’s superintendent left the district mid-year, leaving another gap.

Re-1 has to deal with the fact that its teacher salaries are low in comparison to surrounding areas, including Durango, New Mexico, and Native American reservations. Meanwhile, housing prices are shooting upward in Montezuma County.

“Teachers want to live here, they want to start families here, but they can’t afford housing here,” said Terri Helm, who is also on the committee.

The committee is seeking to at least let teachers know that they are appreciated.

“We want the community to support teachers by putting up signs,” Skvorc said. The signs are available at the office of Realtor Bill Stanley, United Country Blue Sky Homes and Land, 2525 E Main St, Cortez. (It’s on the frontage road that goes by the big steer statue.) They can be obtained for free, but small donations are appreciated. The committee is also seeking donations from businesses for prize drawings at the teacher appreciation luncheon. Anyone wanting to assist or donate may call Jim at 970-903-0944.

A major supporter of this effort has been the LOR Foundation. The committee would still be scrambling for funds if LOR had not stepped forward to help out. Walmart, private donors, and several other businesses have already provided a variety of donations. Anyone wanting to donate to this effort may do so at First National Bank in Cortez, to an account under the name Cortez Teacher Appreciation Committee.