Montezuma County Clerk and Recorder Kim Percell, Treasurer Ellen Black and Assessor Leslie Bugg have announced that they are all seeking re-election in November.

Percell is seeking her third term in office. Bugg and Black are seeking their second terms.

All three positions are limited to three terms in the county.

The announcements come as infections from the omicron strain of the COVID-19 virus seem to have peaked and the situation possibly is slowly easing. All three officials said they would like to be able to return to some level of normality in their offices.

“I’d like to just try to get back to normal,” said Black. “COVID has been hard on all our offices. We’ve been down to half our staff.”

Percell agreed. “We’ve all been down to bare bones.”

“It hasn’t been easy on the treasurer’s office either,” Black said.

Bugg was a deputy assessor in 2017 when she was appointed to replace Assessor Scott Davis, who resigned. She ran unopposed in 2018.

Black and Percell are Republicans, while Bugg is independent.

“But these positions aren’t really political because we don’t make any political decisions,” Black said.

Each of them described some of the accomplishments they have made in their offices in the past four years.

Black said the treasurer’s office now allows people to pay their property taxes online if they want, and tax-lien sales last year were held online so that people didn’t have to show up in person “and be in a little room all clustered together.”

Percell noted that the clerk’s office has installed a new motor-vehicle database and new election equipment.

Bugg thanked the taxpayers and the public for “being patient with us” and being accepting of new rules and regulations.

“What I’d like to see for this office in the next four years is more of what we’ve been doing since I’ve taken over,” Bugg said. “We have come a long way and I feel like we’re kind of at the top of the hill. I think all of my staff has done an exceptional job.”

The three commented on the good working relationship they have.

“The three of us have created a pretty solid friendship,” Percell said.

Bugg agreed. “We work together well.”

“All of our offices work well together,” Black said. “I think we have a really good thing.” 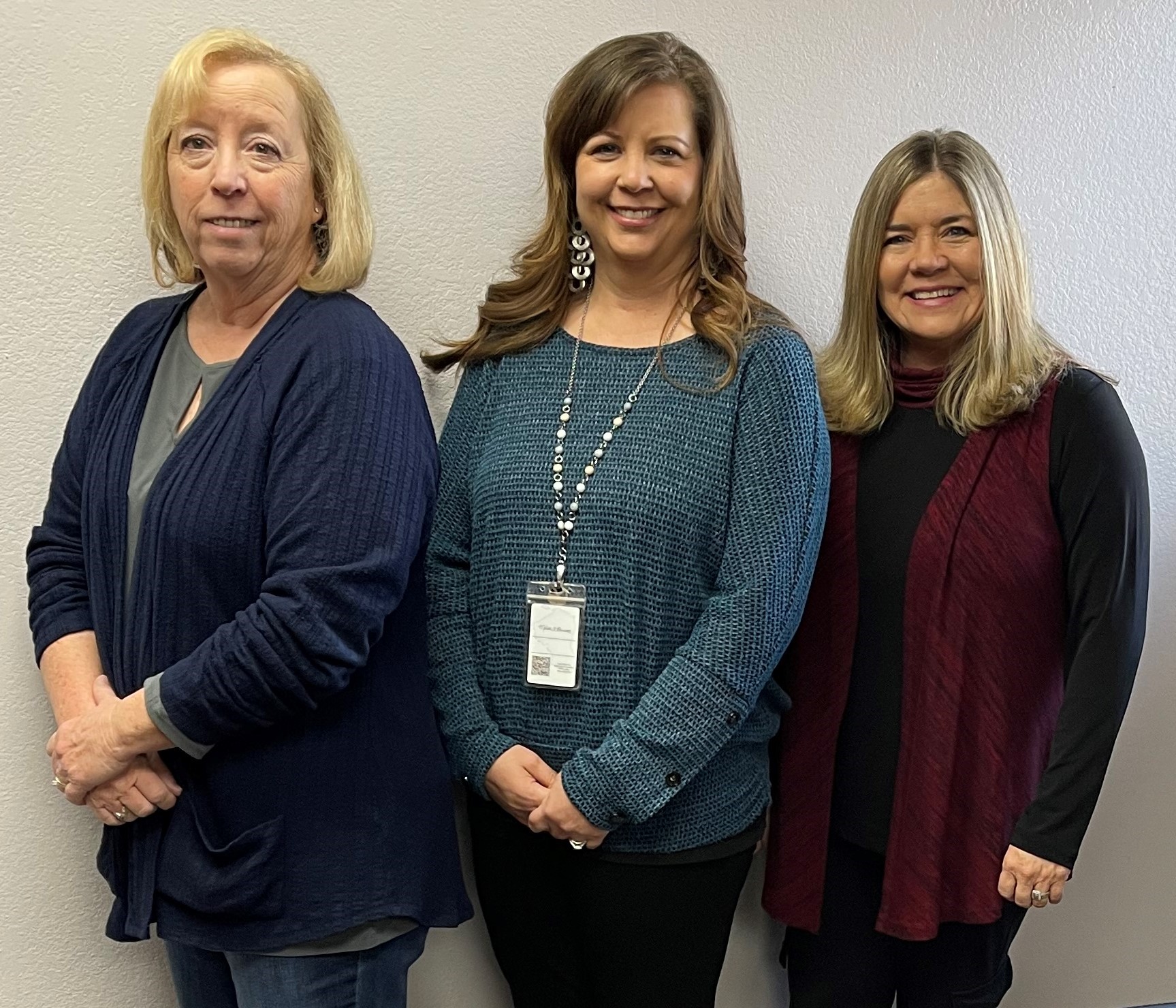